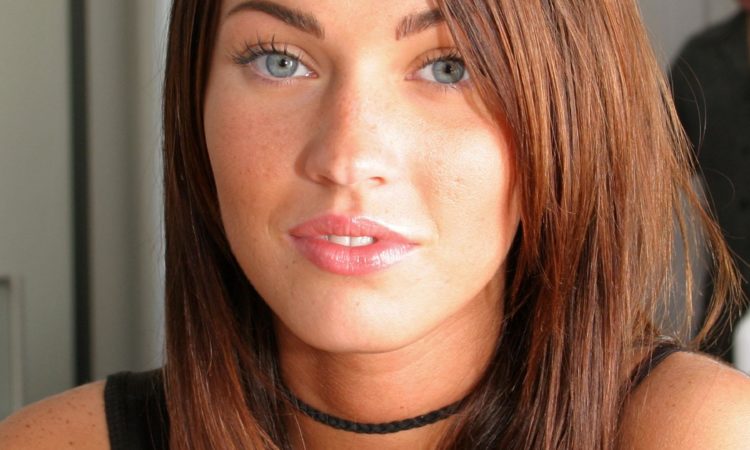 The Transformers actress who won the National Movie Award for Best Performance by a female in 2007, sure gives an unforgettable performance with her private selfies! She is freakier than her character April O'Neil in her film Jennifer's Body.